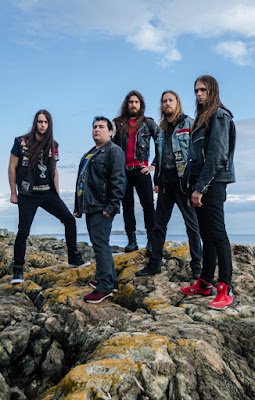 Transcribed by Gatekeeper at 11:48