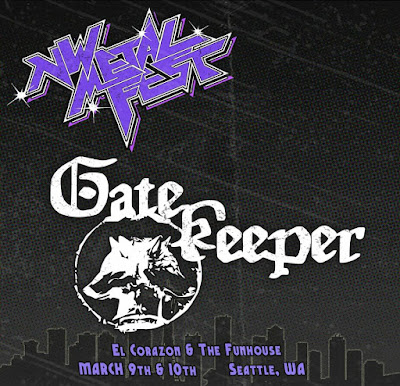 
Transcribed by Gatekeeper at 10:03